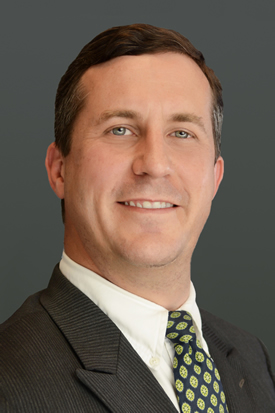 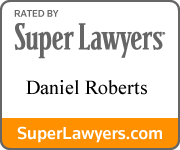 Daniel P. Roberts joined GCLLG as a partner in 2011.  Having practiced for over 10 years, Mr. Roberts practices criminal defense in State and Federal Courts.  Mr. Roberts is certified by the North Carolina State Bar as a specialist in the area of State Criminal Law, and he has also been a speaker at Continuing Legal Education programs (CLEs) concerning topics in criminal law litigation.

In his area of practice, Mr. Roberts has extensive jury trial experience having tried numerous offenses ranging from Driving While Impaired to First Degree Murder in front of a jury.  Some of his cases have been received significant media attention including reporting in the Charlotte Observer, U.S.A Today, Time Magazine, TMZ, MSNBC, FOX News, and CNN.  He has also been recognized by North Carolina Super Lawyers as a “Rising Star.”

Prior to entering into private practice, for 3 years Mr. Roberts practiced as an Assistant District Attorney in Union County (North Carolina).  During that time he prosecuted both Misdemeanor and Felony cases.

Mr. Roberts enjoys spending time with his wife, son, and daughter.  He is a native of Charlotte, and he loves to attend Charlotte’s pro-sports events – especially Carolina Panthers football games.  Due to his interests in history, and his appreciation for other cultures, Mr. Roberts also enjoys traveling abroad with his family.